TOM INTERVIEWS DAVID CROSBY IN 1991 The rock legend died recently. Here he is in studio with Tom 32 years ago!

IS LARRY ELDER THE LIBERTARIAN HE CLAIMS TO BE? Low-rated radio talk show host Larry Elder leads a group of no one you ever heard of to unseat Governor Gavin Newsom in a California recall election. But there is something you don't know about Larry, that talk radio superstar Al Rantel DOES know. Click and find out what it is!

What do you think? Click here and have your say!

GUSTAVO ARELLANO AND WOKOSOS IN THE HEIGHTS Los Angeles Times columnist and longtime Leykis guest Gustavo Arellano discuss the "woke" reaction to the Lin-Manuel Miranda film In The Heights, the wokester community in general, and the sudden need of advertisers to suddenly squeeze Black people into TV commercials where they've never been before.

"HE'S NOT AN INSURRECTIONST. HE"S GOT FOXITIS!" Accused Capitol rioter Delaware's Anthony Antonio claims he was only at the US Capitol on January 6th because a roommate had constantly exposed him to Fox News and that, as a result, he contracted something his attorney Joseph Hurley called "Foxitis". Hear Tom's interview with Joseph Hurley and decide for yourself: is there such a thing as "Foxitis"?

Does "Foxitis" remind you of the "Twinkie Defense"?

Do you think Anthony Antonio is guilty of more than just trespassing? Tell Tom: tom@blowmeuptom.com. 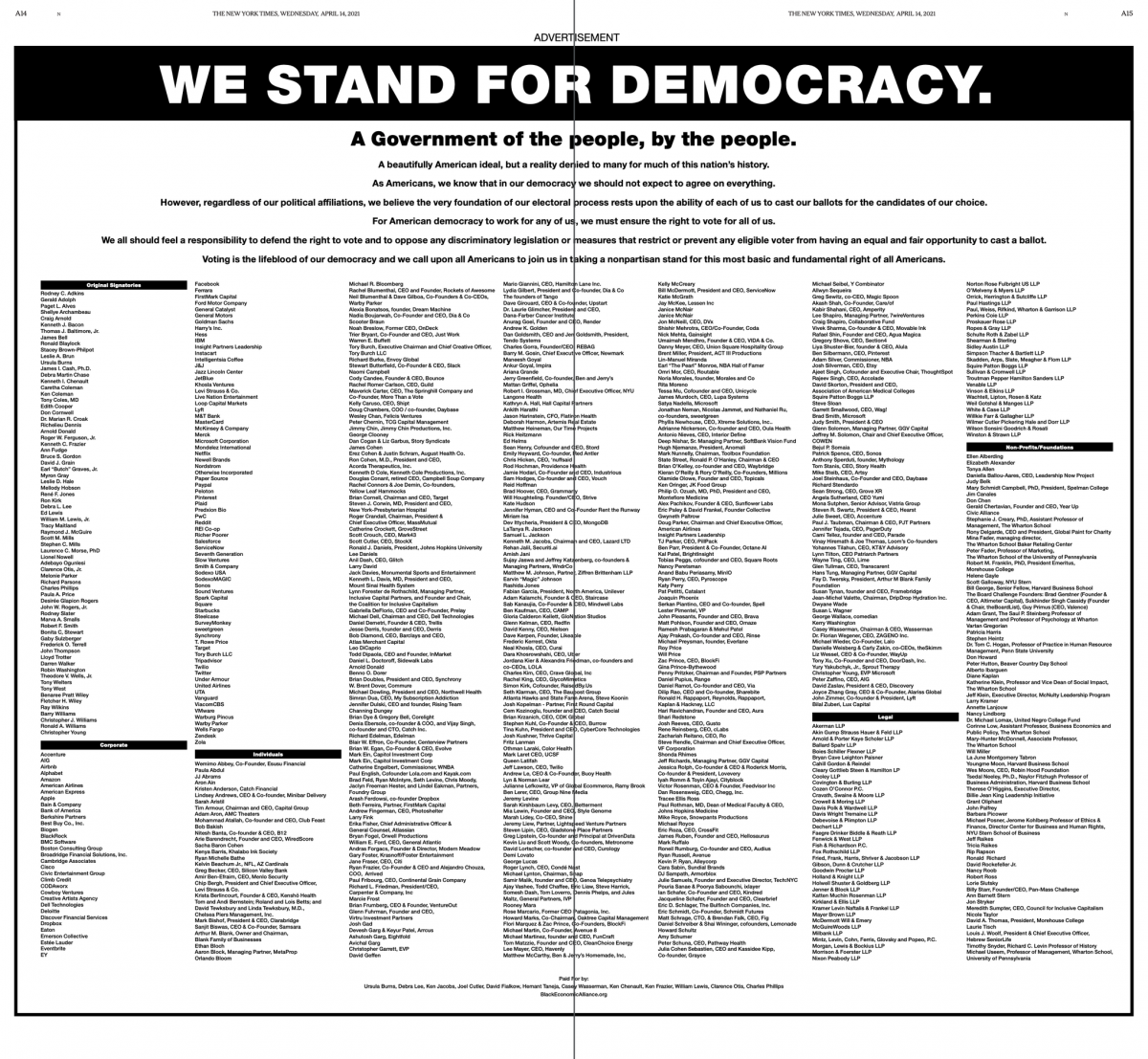 IS THIS SITCOM AS OFFENSIVE AS SOCIAL MEDIA SAYS IT IS? Meet Reza Aslan, creator of the new CBS sitcom United States of Al, responds to social media criticism that the show, produced along with superstar sitcom producer Chuck Lorre, "glorifies war" or "stereotypes Muslims".

COME INSIDE THE JANUARY 6TH INSURRECTION with citizen photojournalist Brendan Gutenschwager, whose videos of the Kyle Rittenhouse shooting in Kenosha, the incidents at the Michigan Capitol, and the January 6th Insurrection are turning journalism on its ear!

Many of the videos like this of the January 6th Insurrection were not shot by the networks. They were shot by citizen photojournalist Brendan Gutenschwager.

Vin Scully, who loves to talk about his relationship with Jackie Robinson, saying that, because of Colin Kaepernick's NFL protest, will "never watch the NFL again".

If you want to join the Georgia boycotts, here's a handy list of companies NOT to do business with.

CAN Q-ANON FOLLOWERS ESCAPE FROM THIS CULT? Lenka Perron did! An intelligent, articulate woman with a Masters Degree who got sucked into the vortex of conspiracy theories such as those that fueled the January 6th insurrection, tells Tom how she got out of that black hole and what it's like to be in it!

From The New York Times: ‘Trump Just Used Us and Our Fear’: One Woman’s Journey Out of QAnon
What do you think? Tell Tom: tom@blowmeuptom.com.