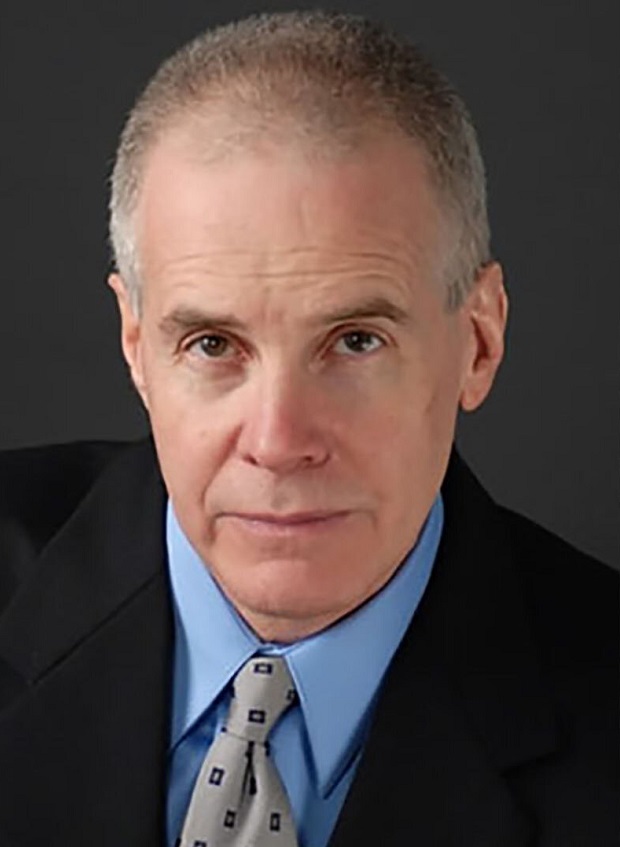 Hour 1: Tom talks with the guys about a wide range of topics, and Tom announces 1 more listener event coming up in November. Go to DinnerWithTom.com for details. Hour 2: More open discussion with Tom and the guys. Hour 3: Tom talks with the people who've stopped by the studio including Dustin Bartz of Bartz Barbecue who catered today's event.

Hour 1: Cut those out of your lives who hold you back. Tom also reads an obituary of a dead addict and Tom explains why there should be little sympathy for her. Hour 2: More on cutting poisonous people out of your life. Hour 3: Unscreened calls.

This is exactly how Premium Tom and Super Premium Tom subscribers will access our new podcasts, effective on Monday October 29, 2018. Hear some brief comments from Tom and, if you have questions, send them to tom@blowmeuptom.com.

Hour 1: Is there anything you want Tom to address before he closes shop?