ARE WE TOO PARANOID ABOUT COVID HYGIENE? Tom talks to Dr. Emanuel Goldman, a microbiology professor at Rutgers New Jersey Medical School who says that our fear about contracting COVID-19 from surfaces is all wrong!

Are you paranoid about catching COVID? Tell Tom where you stand: tom@blowmeuptom.com.

ARE 'PANDEJOS' SCREWING UP COVID-19 PROTOCOL? That's what Tom's guest, LA Times columnist Gustavo Arellano, calls them: a word created from the words "PANdemic" and "penDEJO". Why are so many Mexican Americans flouting COVID protocols and is it okay to call them out on it?

Here's Gustavo's Los Angeles Times about this subject: Don’t be a ‘pandejo.’ Take the pandemic seriously

What do you think? Tell Tom & Gustavo: tom@blowmeuptom.com.

TALK RADIO'S AL RANTEL GIVES US HIS TAKE ON THE ELECTION CRAZINESS Outrageous longtime Los Angeles and Miami radio talk show host Al Rantel returns to try to help Tom sort out what the hell is happening with the aftermath of the presidential election. What will happen next?

Vanity Fair reports: IT SURE SOUNDS LIKE TRUMP MAY BARRICADE HIMSELF IN THE OVAL OFFICE AND REFUSE TO COME OUT IF BIDEN WINS

From NBC News: Denmark vows to kill millions of minks even after WHO downplays Covid mutation risk

What do you think? Tell Tom NOW: tom@blowmeuptom.com

NOW THAT IT'S OVER, WHO THE HELL IS GOING TO WIN THIS ELECTION? What will happen? Tom gets answers from attorney Seth Harris, one-time US Labor Secretary who worked inside the White House alongside President Barack Obama and Vice President Joe Biden. What can Biden do with a still-Republican Senate?

What are your thoughts? Write Tom: tom@blowmeuptom.com.

A BLACK COMMUNITY OWNED BY BLACKS It's called Freedom, Georgia. And, right now, it's just 97 raw acres of land in an unincorporated area, but what a concept from real estate agent Ashley Scott. In the wake of the tragic deaths of George Floyd, Breonna Taylor and Ahmaud Arbery, could black-owned communities be the wave of the future?

19 Black families bought 97 acres of land, and they want to turn it into a city called Freedom

What do you think of this idea? Write Tom now: tom@blowmeuptom.com.

WHY DO WE EAT THIS WAY? Tom talks to Professor Barry Popkin, Professor of Global Nutrition at the University of North Carolina. Learn how a "food desert" is defined, and why Tom thinks the concept is nothing but an excuse for people to eat badly.

Get a look at Professor Barry Popkin's book The World Is Fat.

WHO KILLED RADIO? It's a question that's been on Tom's mind for years. So he went out and got radio's preeminent consultant, Lee Abrams, to sit down and give his perspective. Lee has "designed" over 1,000 radio stations and was the mastermind behind the launch of XM Satellite Radio.

TALK RADIO'S AL RANTEL ON TRUMP AND HITLER When Tom recently posted on social media that he was blocking all Donald Trump supporters, he also compared Trump to Adolf Hitler. That was when longtime KABC radio and Miami, FL talk show host  Al Rantel stepped in. Was that a fair comparison? Hear what Al thinks and hear how Tom responds! Also, learn who told Tom, "Don't attack Trump!"

WOKE CULTURE: HOW DID THIS HAPPEN? Tom talks to best-selling author, James Lindsay. Math PhD. who calls himself the "World's best Woke interpreter". Woke culture and cancel culture: what does this all mean? 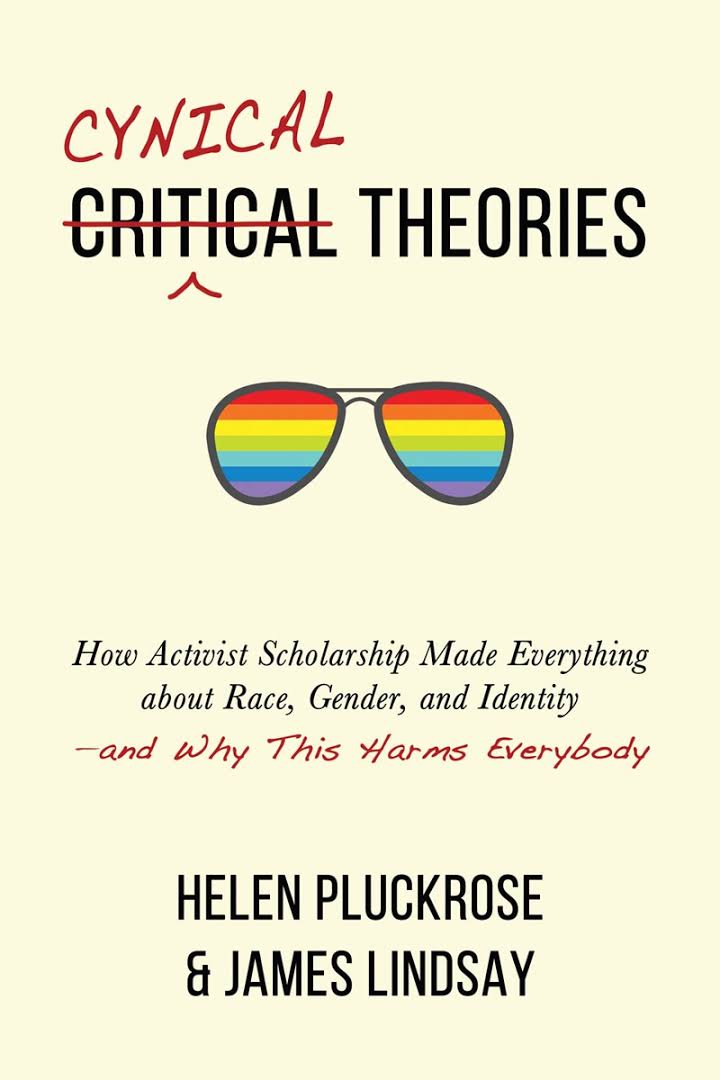 Get a copy of James's book, written with Helen Pluckrose, Cynical Theories: How Activist Scholarship Made Everything about Race, Gender, and Identity―and Why This Harms Everybody

What are your thoughts on "woke culture"? Write to Tom right here: tom@blowmeuptom.com.

DID A POPULAR LA RADIO PERSONALITY REFER TO BLACK BABIES AS "PORCH MONKEYS"? YES says former LA radio personality Joshua Escandon. Josh says he wants "to be a champion of civil rights" and he's talking. Was Josh blackballed from radio because of a "gay mafia"?