ANTIVAXXER PHIL VALENTINE DEAD OF COVID He knew better than the rest of us. On his blog, he said, "I’m just using common sense. What are my odds of getting COVID? They’re pretty low. What are my odds of dying from COVID if I do get it? Probably way less than one percent." And, poof! Like a miracle, against all odds, he's DEAD! Tom weighs in.

Phil Valentine, a radio host who scoffed at Covid, then urged his followers to get vaccinated, dies.

"I DID MY RESEARCH!" With COVID-19 roaring back due to the deadly Delta variant, Tom tried to convince a vaccine-resistant family member to give in and get the COVID vaccine. It didn't go well. 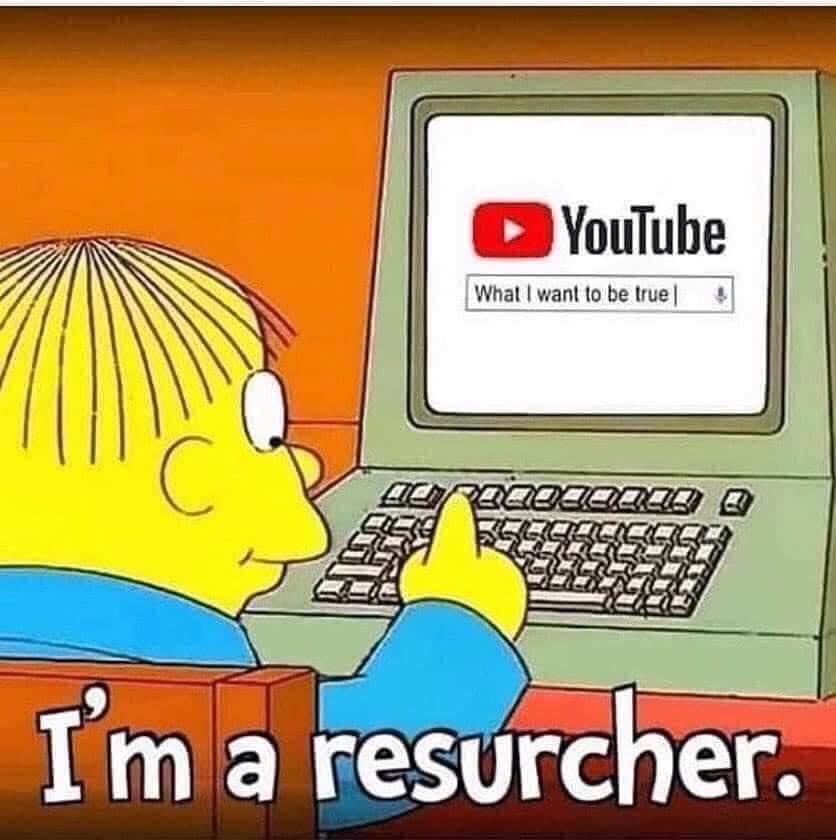 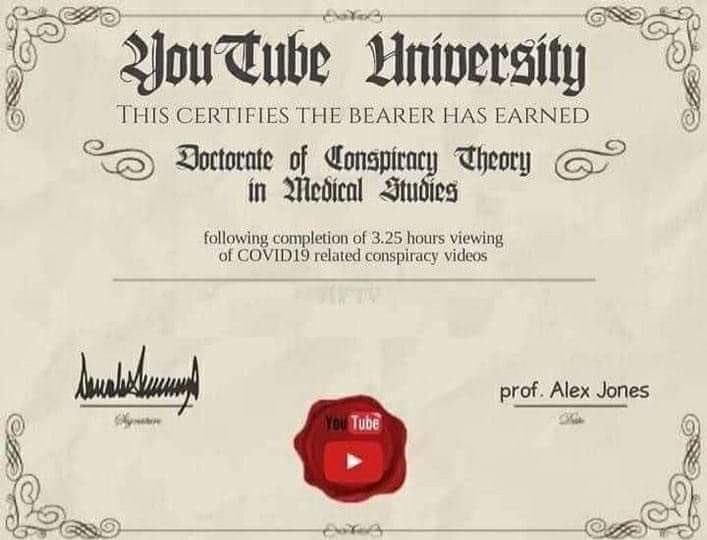 No deaths, few hospitalizations, but 74% of those testing positive for COVID in Cape Cod outbreak were vaccinated

ANTI-VAXXER GETS WORSE; SOCIAL MEDIA WON'T LET TOM SAY THIS so he's saying it on this episode. Hear it in raw terms that would get definitely get Tom banned or suspended if he wrote these words on Facebook or Twitter so he'll say them on this podcast episode instead!

An unvaccinated radio host is sick with covid. His family is ‘elated’ listeners are now getting the vaccine.

RIGHT-WING ANTIVAX RADIO TALK SHOW HOST IN CRITICAL CONDITION FROM COVID As a longtime radio talk show host, Tom has a lot to say about this.

COVID-infected conservative talk show host sings his parody song "Vaxman" shortly before he knew he would be near death with COVID-19.

Conservative talk-show host who said 'you're probably safer not getting' the vaccine is now seriously ill with COVID-19, and his family is asking people to 'PLEASE GO GET VACCINATED!'

MASK MANDATE Do you care if the unvaccinated get infected? Tom doesn't!

HOW TO REDUCE CHILD POVERTY: STOP BEING SLUTS! The first child tax credits from President Joe Biden are on their way. CNN says that Biden believes the credits "could change the lives of working-class families". Tom says there's a more economical way to accomplish this.

First child tax credit payments have been sent. Here's what you need to know

THE TABLES HAVE TURNED AND TOM'S COMING FOR YOU Anti-maskers and anti-vaxxers held us all hostages and made the pandemic lockdown take so much longer than it had to. But now, the vaccinated are immune. And it's the Karens, the Trumpers, the anti-maskers and the anti-vaxxers who are at risk. Payback time!

L.A. County Is Recommending that People Go Back to Wearing Masks Indoors

Will you be masking up again? Tell Tom: tom@blowmeuptom.com.

LAST YEAR'S GOOD SAMARITANS = THIS YEAR'S MONSTERS Remember all those people posting on social media a year ago about the "new friends" they found at the animal rescue shelter? Tom says they're no heroes. Now that lockdowns are ending, no one is posting about their "new friends" anymore!

Pets adopted during the pandemic are being returned at record numbers: report

TAWNY KITAEN: DEATH OF AN ATTENTION WHORE Is this really news? Her daughters said that their mother's "legacy will live forever." What legacy? Domestic violence? Arrest for DUIs and drug abuse? A few 80s rock videos and D-movies?

In case you don't know who Tawny Kitaen was, here's a large portion of her "legacy".

What do you think? Is this news? Tell Tom: tom@blowmeuptom.com.