TOM INTERVIEWS DAVID CROSBY IN 1991 The rock legend died recently. Here he is in studio with Tom 32 years ago!

TOM BRADY: WHAT NOW? At 45, Tom Brady doesn't look like the NFL player he used to be. Should he finally retire for real? And, is it our business?

EPISODE NO. 500 Tom has some thoughts on the New Year.

Here it is: Tom's annual Christmas gift to all the P1s! In the first two hours, Tom tells about his lifelong relationship with the Christmas holiday. Then, Tom introduces you to his broadcasting idol growing up, Jean Shepherd, creator of the characters in the classic holiday film A Christmas Story.

You've probably seen A Christmas Story, but did you know that it began as a story told on the radio when Tom was a kid? Hear the story of Ralphie, his brother Randy, and the Red Ryder BB gun as it was originally told by one of America's all-time great storytellers...and Tom's biggest influence in his style of storytelling. An exact, unedited recording of the original aircheck from WOR/New York just as Tom heard it under the covers on the night of Christmas Eve! We recommend listening late at night, under your tree or under the covers, for the full effect.

NOTE: Super Premium subscribers will hear the original WOR commercials from the late 60s for the sake of authenticity on the Jean Shepherd segment.

WHAT TO DO ABOUT CHRISTMAS Even though he's always been an atheist, when he was a kid, Tom loved Christmas so much. It took him years of reflection to figure out why he loved it, and why it's different for him now.

FINAL WEEK TO GET A CASE OF PEDAL TO THE METAL SYRAH AT LESS THAN HALF PRICE! HERE'S HOW:

HOW IMPORTANT IS TWITTER? All this conversation about who runs Twitter and who should be allowed to tweet and who shouldn't. Does it all really matter?

FLASH SALE! Get an entire case of Pedal to the Metal Syrah for less than the regular price of just 4 bottles RIGHT NOW! (Offer expires December 31, 2022!)

WHO THE FUCK IS BRITTNEY GRINER AND WHAT DID WE JUST DO? Is there any such thing as a "WNBA star"? Was trading a Russian prisoner for her a good idea?

TOM LOSES HIS BEST FRIEND Find out why Tom has had such a rough couple of weeks. 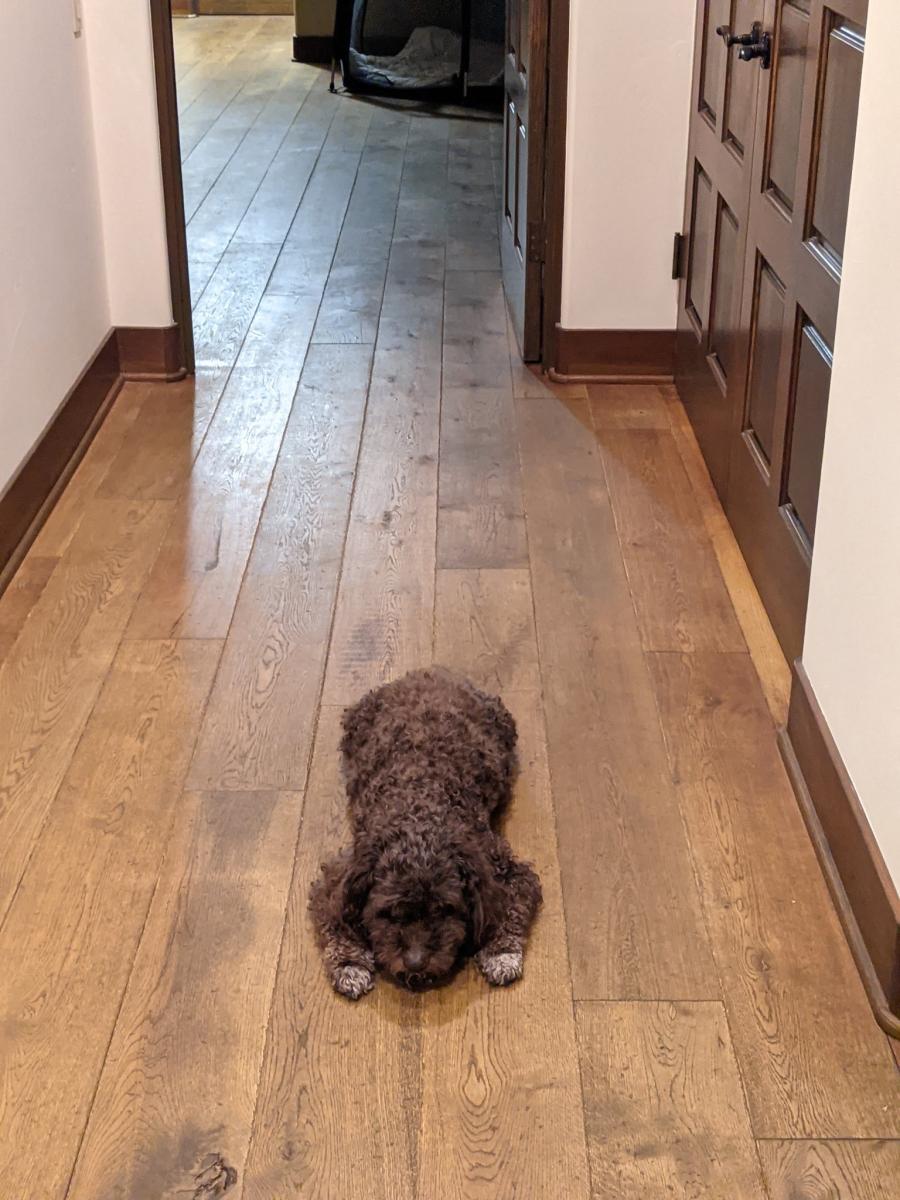 WHY DO WE ALL HATE EACH OTHER THESE DAYS? Tom has a theory.

FRUSTRATIONS ON A JITTERY ELECTION DAY Tom isn't jittery for the same reasons you are!