TEXAS GOT WHAT IT VOTED FOR Well, Texas, you voted in deregulators like George W. Bush, Greg Abbott, Ted Cruz and Rick Perry. And now you're surprised you're freezing?

The Washington Post Opinion: Why Texans are cold and in the dark

The Washington Post Opinion: Texas shows that when you cannot govern, you lie. A lot.

What do you think? Tom wants to know: tom@blowmeuptom.com.

Tom interviews Rush Limbaugh in his LA studio over 30 years ago.

Rush Limbaugh's appearance on the Pat Sajak Show the night Tom introduced him for the first time to a live LA audience at a watch party at a downtown LA hotel on March 30, 1990.

Don't get too nostalgic about old media

VALENTINE'S DAY THOUGHTS Your Professor didn't forget you for Valentine's Day, though this episode will have value to you long after this wretched day has ended! There are so many ways to feel better about yourself!

CAN Q-ANON FOLLOWERS ESCAPE FROM THIS CULT? Lenka Perron did! An intelligent, articulate woman with a Masters Degree who got sucked into the vortex of conspiracy theories such as those that fueled the January 6th insurrection, tells Tom how she got out of that black hole and what it's like to be in it!

From The New York Times: ‘Trump Just Used Us and Our Fear’: One Woman’s Journey Out of QAnon
What do you think? Tell Tom: tom@blowmeuptom.com.

COACH'S "HEART BLEEDS": IS THAT GOOD ENOUGH? Britt Reid, the outside linebackers coach for the Kansas City Chiefs and a son of the head coach, Mormon Andy Reid, told police officers he had “two or three drinks” before he was involved in an automobile crash that left a child with life-threatening injuries. Andy Reid said his "heart bleeds" for two injured children. So what?

"CONGRATS TOM FOR RUINING FAMILIES" A longtime listener blames Tom and Leykis 101 for "ruining" her family. Did he? 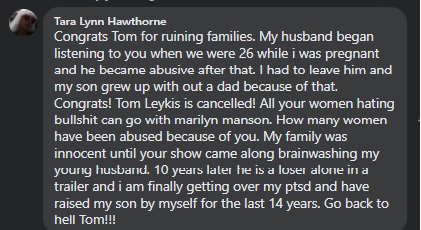 COUNTRY SINGER CAUGHT ON TAPE USING THE N-WORD Super hot country music performer, Morgan Wallen, previously bumped from Saturday NIght Live for being caught on video at a superspreader event, is caught again on video calling someone the n-word. Why is everyone acting so shocked? 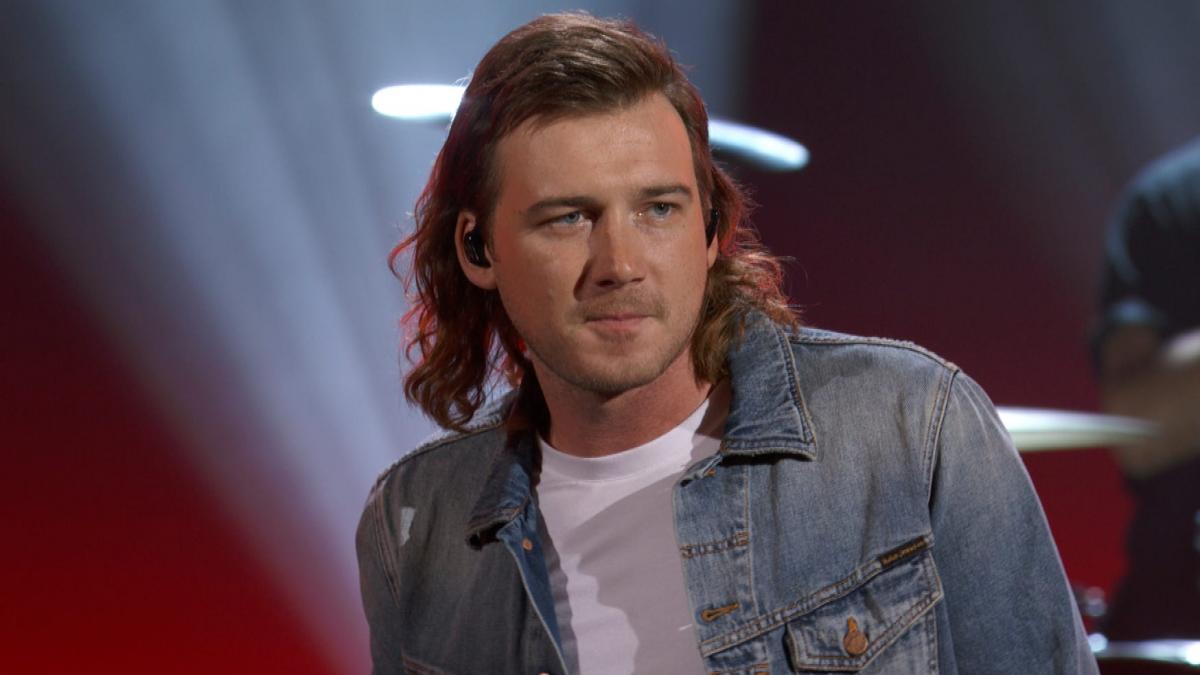 See the TMZ video in which Morgan Wallen makes his comment.

What do you think? Tell Tom NOW: tom@blowmeuptom.com.

WHERE WOULD YOU BE? Imagine if you hadn't wasted your money on women? On having babies? On buying a house or even pets you never wanted and couldn't afford? On responsibilities you now can't afford?

Got questions for Your Professor? Lay them on us: tom@blowmeuptom.com.

WHAT'S THE DEAL WITH GAMESTOP? Tom asks Michael Moe, founder and CEO of GSV Holdings, who has investments in companies such as Facebook, Twitter, Dropbox, Snap, Lyft, and Spotify. Should you go anywhere near GameStop, AMC Holdings, or any short squeezes?

Check out Michael Moe's book Finding the Next Starbucks: How to Identify and Invest in the Hot Stocks of Tomorrow

Money questions? Click here and send yours in: tom@blowmeuptom.com.

IS "QANON SHAMAN" AN INSURRECTIONIST OR A VICTIM? Meet his attorney Albert Watkins of St. Louis and get an idea of his surprising upcoming defense of his client, Jake Chansley, who failed to get a pardon from outgoing former president Donald Trump. 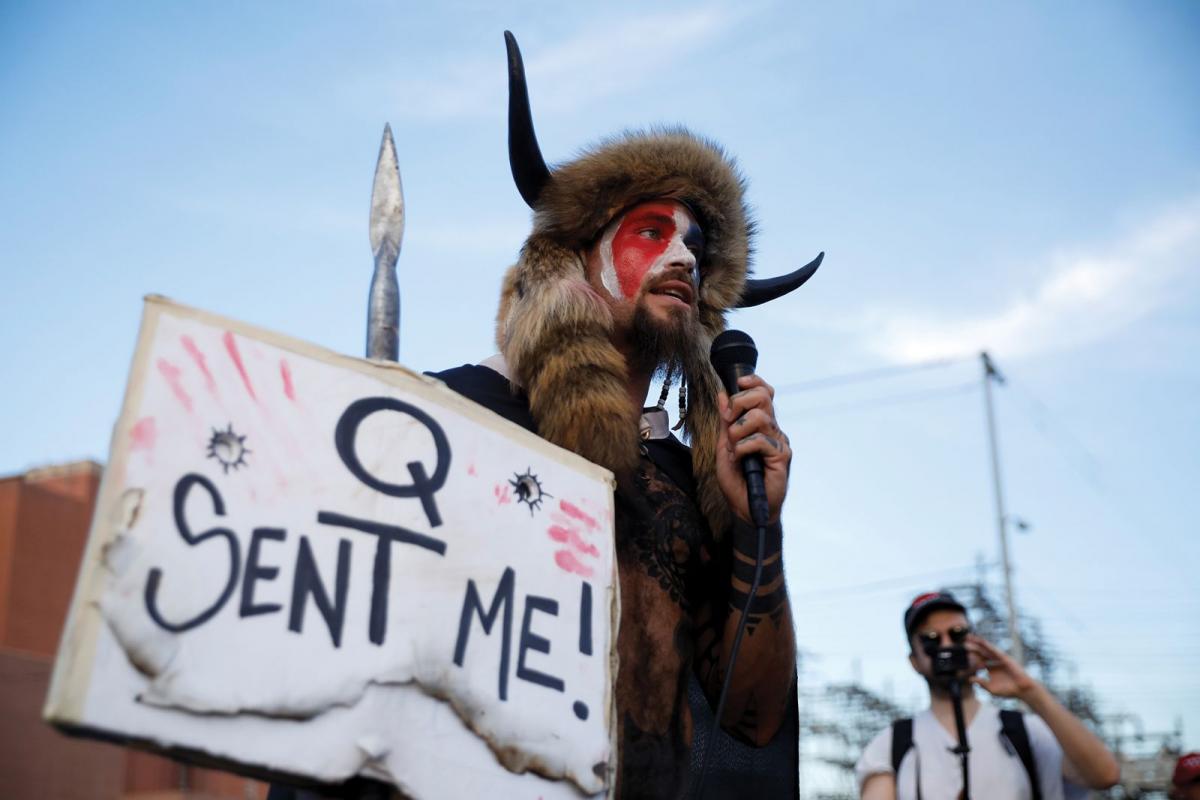 QAnon Shaman, also known as Jake Angeli or Jake Chansley, at the US Capitol insurrection on January 6th.

Is QAnon Shaman a criminal or a victim? Have your say: tom@blowmeuptom.com.