THE COOTIES-19 VACCINE So much of the news today is bad. Horrible, in fact. But did you know that, after thinking that he had killed his own grandfather, Tom was behind a pandemic when he was a boy? Many tears were shed. 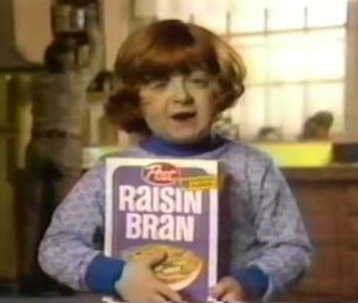 Mason Reese, the young actor who competed with Tom's brother for any number of TV commercial gigs requiring cute ginger kids. And always got the gigs. 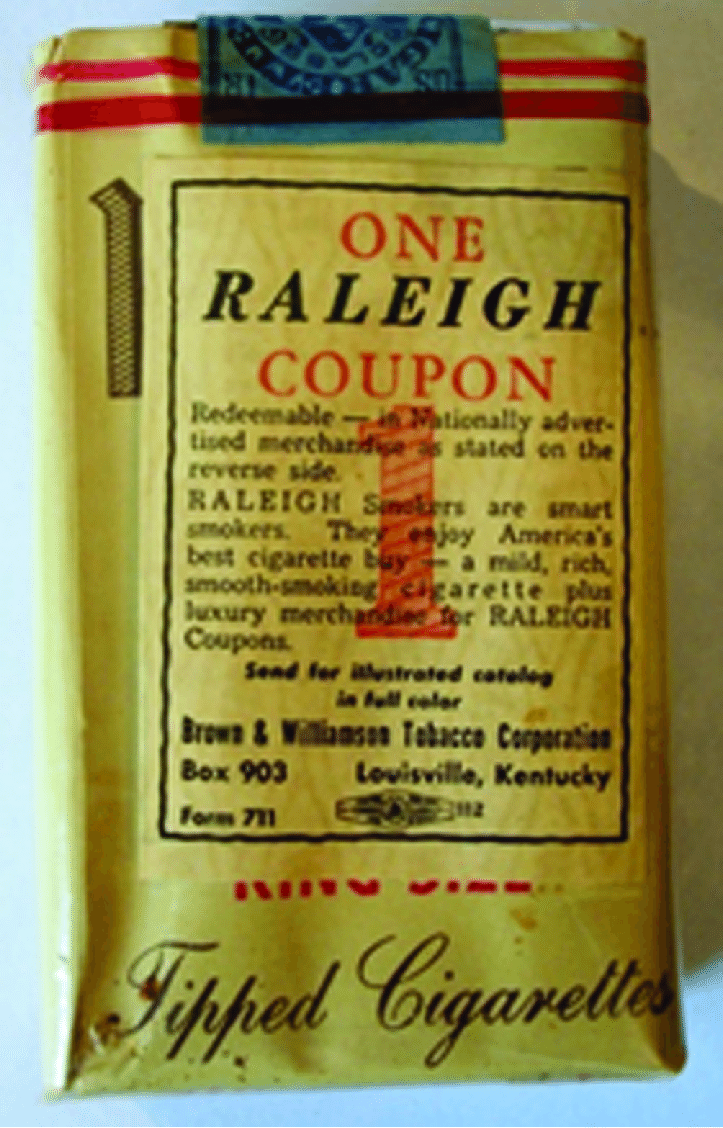 Raleigh cigarettes and their attached coupons that could be collected to win big gifts. Like children...or free lung cancer!

The PS 70 schoolyard in The Bronx, the exact place where Tom learned about the cooties.

Hey Tom,
I recently saw a news story that in a selected homeless covid19 hotel, the county is providing free booze and weed. WTF?
Thanks,
Chris from Murrieta

That's one of Newsom's bright ideas. Or at least he's approved the money that is being used to give homeless people free booze and weed. Oh, and free housing too, because its only taxpayer money, right?

I wonder when Tom's state and property taxes will spike after all of this financial malfeasance.

Sure, lets not think about Doctor Li, who was arrested and then forced to sign a confession of being a "troublemaker" for trying to warn the world.

Lets not think about how the Chinese Communist Party used their unilateral power to suppress facts like human-to-human transmission, which the WHO and others spread as truth.

However it originated inside China -- the fact remains it came from China. If the Chinese had told the truth, had they actually tried to stop it early, it would've prevented 95% of the deaths we're seeing now.

As much as you're trying the nostalgia angle to lighten the blow, it doesn't change what is going on. How many lives destroyed, either through death or unemployment that China is responsible for?

How about getting mad and doing something about it?

Removing USA reliance on those lying China fucks, for instance.

Your convincing reply has lifted my spirits.

That's what I like about you, always taking on the tough topics and getting in front of those controversies, taking those who are responsible to task.