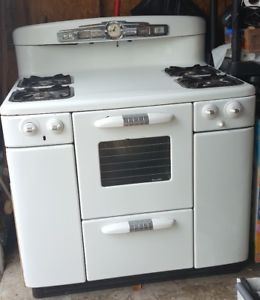 Rent should be collected by the buildings in seattle by the 7th of December and the fbi should be getting me 21 restitution awards soon after.

I should be in LA by the end of the week once they get me restitution.

So happy to move to LA just like you did a long time ago. Already have a house picked out. My indictment should be national news... will need nose job, chin implant and a hair transplant.

Its going to be great! 21 awards.... makes me a billionaire.