COVID-19: A GOOD CHANCE TO GET OUR ACTS TOGETHER Judging from social media, during this pandemic, we're getting reacquainted with our pets, sharpening our cooking and baking skills, and having Zoom get togethers with friends and relatives we forgot long ago. But what are we doing about our spending and savings habits? 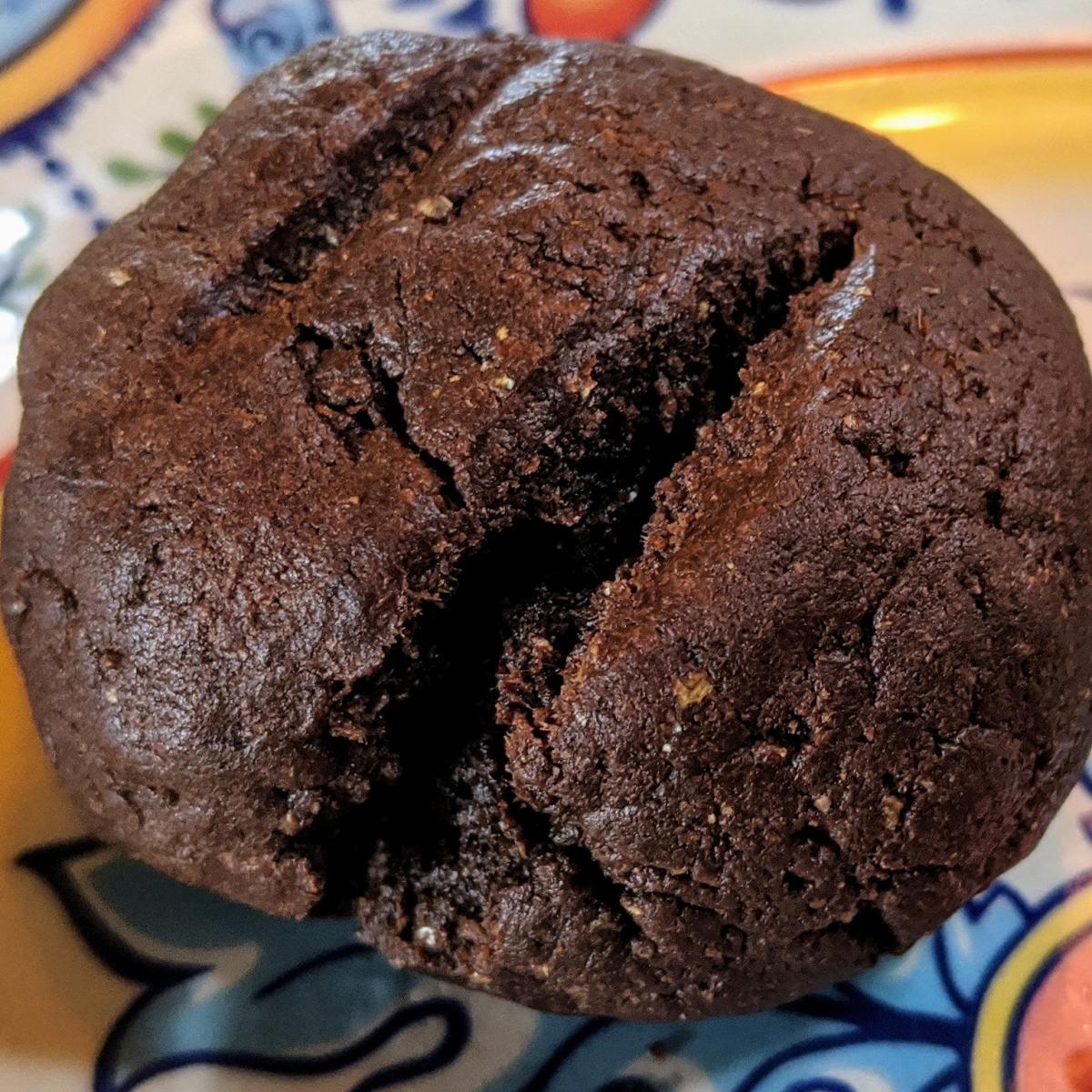 This is the cookie that Tom talks about in this episode. Made from scratch with limited sweetness, organic cocoa powder, and whole grain whole wheat flour.

WHAT TO DO ABOUT YOUR INVESTMENTS DURING THESE HARD TIMES The COVID-19 pandemic has sent the stock market down dramatically, so Tom brought in an expert: Mitch Tuchman, Chief Investment Officer of Rebalance360.com. Mitch and Company manage over 10,000 portfolios worth over $4 billion. Find out what you should be doing with your investments right now.

Here's the book that Mitch referenced, A Random Walk Down Wall Street by Burton Malkiel (it's on Tom's bookshelf!).

WHAT ARE WE LEARNING ABOUT MONEY FROM THE CURRENT CRISIS? The truths of so many of Tom's lessons that you ignored are now obvious. How can we remake our financial lives so we don't make the same mistakes after things get back to normal? Also, should you be investing now when things are awful? WWWBD? (What would Warren Buffett do?)

This piece from The Motley Fool offers thoughts about investing in bad times from billionaire Warren Buffett. 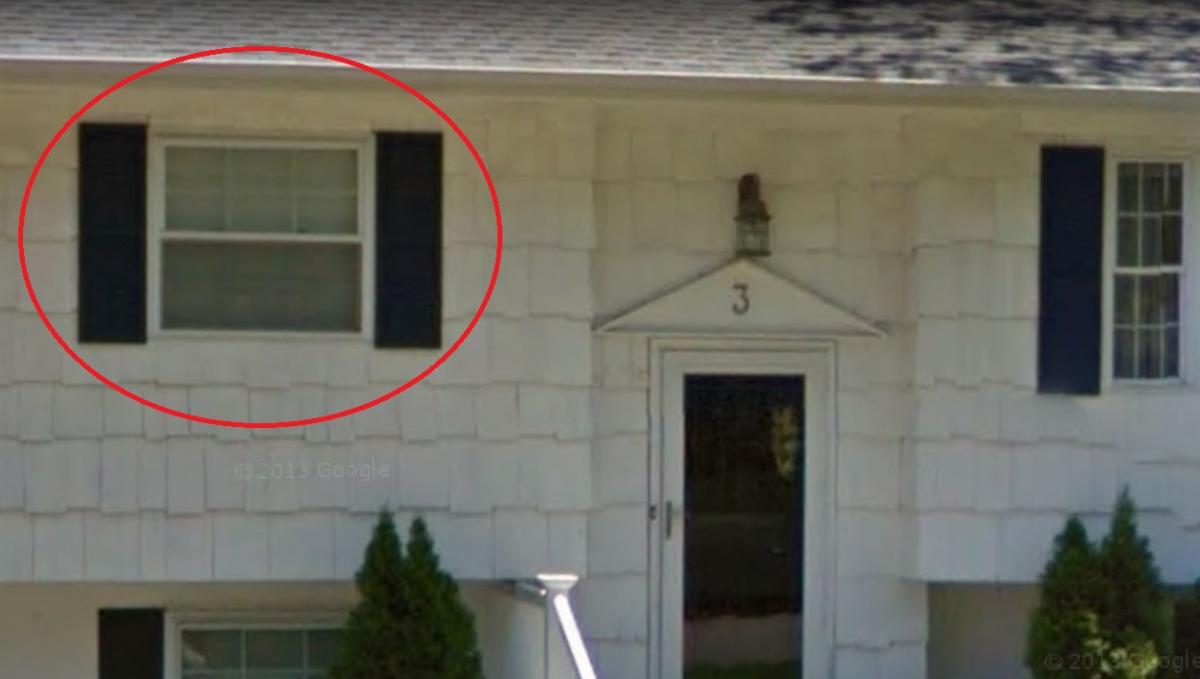 Tom's room at 3 Denise Court in Selden, New York and the window that froze over.

Got money questions or comments? Tom wants to hear them: tom@blowmeuptom.com.

WORST STOCK MARKET WEEK IN 12 YEARS How did YOU make out? Find out how Tom made out. Did he sell it all...and what he's doing NOW.

Here's a great analysis from the Wall Street Journal.

WOW! THE DOW DROPS OVER 1,000 POINTS What do we do now? Find out what Tom did as a result, and what YOU should do. Also, find out what you SHOULDN'T do now!

See why the Dow Jones Industrial Average and the S&P 500 dropped so much in one day.

Got money questions? Send them here and Tom will be happy to answer them on an upcoming episode: tom@blowmeuptom.com.

Here's the Wall Street Journal article about car-buying deadbeats to which Tom refers in this episode.

Yes, it's true that car dealers actually make more money on financing your car than on selling you the car!

Here's the CNBC article about student loan deadbeats to which Tom refers in this episode.

How do you feel about deadbeats? Tell Tom: tom@blowmeuptom.com.

YOUR CREDIT SCORE COULD BE GOING DOWN WITHOUT YOU KNOWING Also, is it worth the effort to get your credit score from the 750s to the 800s? Should you pay off old credit cards you don't use anymore? Should you be totally out of mutual funds and stocks at this point? Should you sell vehicles that are underwater in order to eliminate debt? Tom knows!

Here is the story from the Wall Street Journal about the upcoming changes to how FICO credit scores are calculated.

Click here and get yourself an American Express Blue Business Card like the one Tom discussed in this episode.

ARE THINGS ARE BETTER THAN THEY SEEM? Meet Laurence B. Siegel, the author of more than 200 articles on investing and related topics.  He'll tell you why capitalism isn't as evil as Millennials and Gen Zs think. He believes that the world has gotten much better, rather than worse. He even believes that corporations will be the ones to clean up the environment!

Find out why you need to stop hating corporations and start investing in them.

Get a copy of Larry's book, Fewer, Richer, Greener: Prospects for Humanity in an Age of Abundance.

Here's the original piece in the Wall Street Journal that inspired Tom to do this interview.

Agree or disagree? Tell Tom where you stand: tom@blowmeuptom.com.

IT"S CREDIT CARD CASH REBATE TIME! The numbers are in (see below), and for 2019, Tom is about to scoop up over $2,500 in cold hard cash just for using (and for responsibly managing) two specific credit cards. Hear step-by-step how Tom does this every year and how this kind of credit card usage can actually improve your credit score. (Dave Ramsey would hate this!)

"WHY I LOVE MONEY...AND YOU SHOULD TOO!" There are an awful lot of people these days who have a problem with money. They don't like corporations or people with money or the trappings of money. They think money should be given away rather than earned, taxed from the pockets of rich people who've earned their money and put into the pockets of those who haven't.

Tom's not ashamed to say that he LOVES money! In fact, Tom wants to have as much money as he can possibly get. Find out why!

This article from the New York Daily News called Rich people live healthy lives nearly a decade longer than poor people, new study says is what started it all.

In this episode, Tom talks about this piece from Vice about the two homeless moms in Oakland who took over and squatted in an unoccupied property with their kids.

Tom mentioned a book he swears by called The Millionaire Next Door. He considers this book to be like his own life story!

Do you love money? Write Tom and tell him why or why not: tom@blowmeuptom.com.