NOT AFRAID OF BURNING IN HELL Ron Reagan Jr. tells the story of how his 5-year-old commercial proclaiming his atheism appeared in a CNN Democratic debate and suddenly catapulted him to the top position in Google searches. Tom and Ron talk about atheism, separation of church and state, why Ron thinks Trump's actions in the Middle East constitute a "clusterfuck" and more!

Here's the commercial that caused all the fuss:

IS ANYONE WORTH $750K? That's what a North Carolina man was ordered to pay another man whose wife he "stole"! What does that say about marriage in the 21st Century? North Carolina attorney Ashley-Nicole Russell joins Tom to talk about the damage divorce can cause and how "collaborative divorce" can produce better results.

Here is the original story that started it all from the Washington Post. 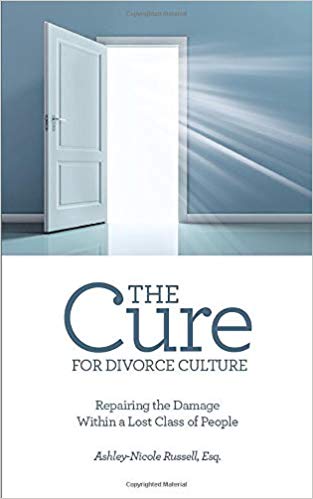 WAS THE PRESS RESPONSIBLE FOR THE ELECTION OF DONALD TRUMP? Could it happen again in 2020? Our guest thinks so! Listen and meet Rolling Stone reporter Matt Taibbi who'll tell us how.

Here is the piece that drew Tom's attention to the story.

All about CVT Soft Serve.

What do you think? tom@blowmeuptom.com 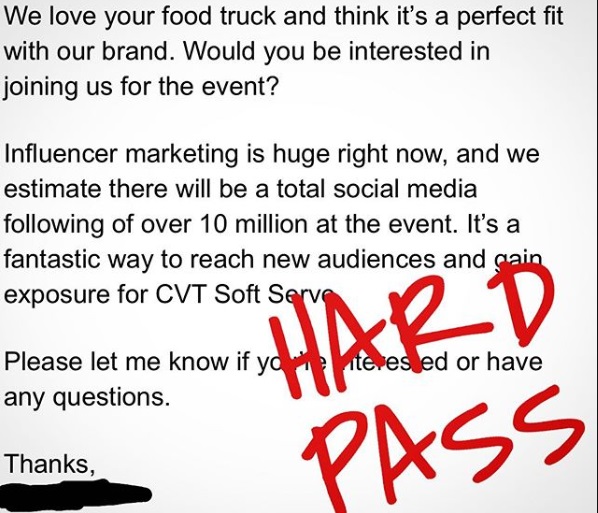 THE BOY CRISIS Why are today's men a bunch of pussies? Why are men falling behind in so many ways from being outnumbered by women in colleges to crippling political correctness? In what ways do single mothers fail their sons? Why are there more incels and serial killers today? Why are men today often pigeonholed as nothing but a bunch of rapists, predators, and mansplainers? Frequent Tom Leykis Show guest Dr. Warren Farrell joins Tom with the answers!

Click here to read about and even get a copy of Dr. Warren Farrell's new book The Boy Crisis. 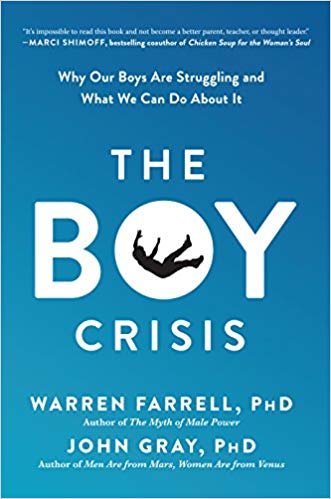 HARVEY WEINSTEIN: NOT GUILTY? Tom talks to men's rights advocate Paul Elam of A Voice For Men. He'll tell us why he believes that disgraced former Hollywood mogul Harvey Weinstein is not guilty! Why convicted felon Bill Cosby was railroaded! And, hear why Paul believes that the #MeToo movement has damaged American men.

Email your comments and any questions to tom@blowmeuptom.com.

Hour 1: WOP. Hour 2: WOP. Hour 3: WOP. Plus, Gustavo Arellano joins Tom live to discuss a link that he has to today's shooter in Annapolis MD.

Hour 1: An article blames men being "childish" as the reason why women having kids late in life.  Hour 2: What men hate about women. Hour 3: Unscreened calls.